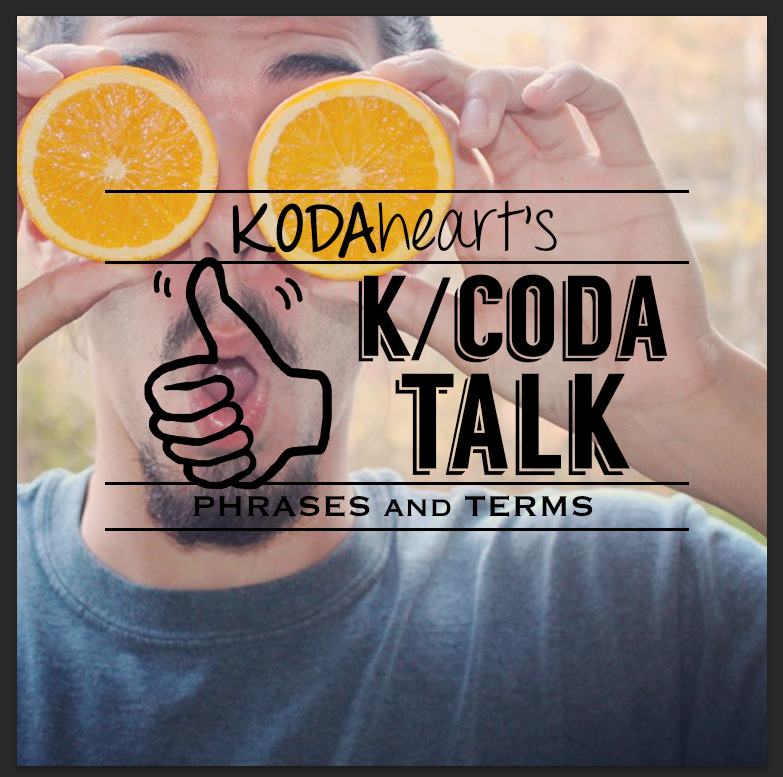 Coda Talk is the result of the complex negotiation of bilingual and bimodal language contexts, reflecting an overlapping or mixing of parts of both language. It often takes spoken or written form. Like other bilingual or multilingual individuals, these expressions, when intentionally performed, are declarations of social identification used within and among members of the same blended-language community. For instance, bilingual American users often produce phrases that draw from both spoken English and American Sign Language. These utterances usually take the form of English words with ASL grammar. Below are a few examples of c/koda talk that we’ve seen/heard in the community! 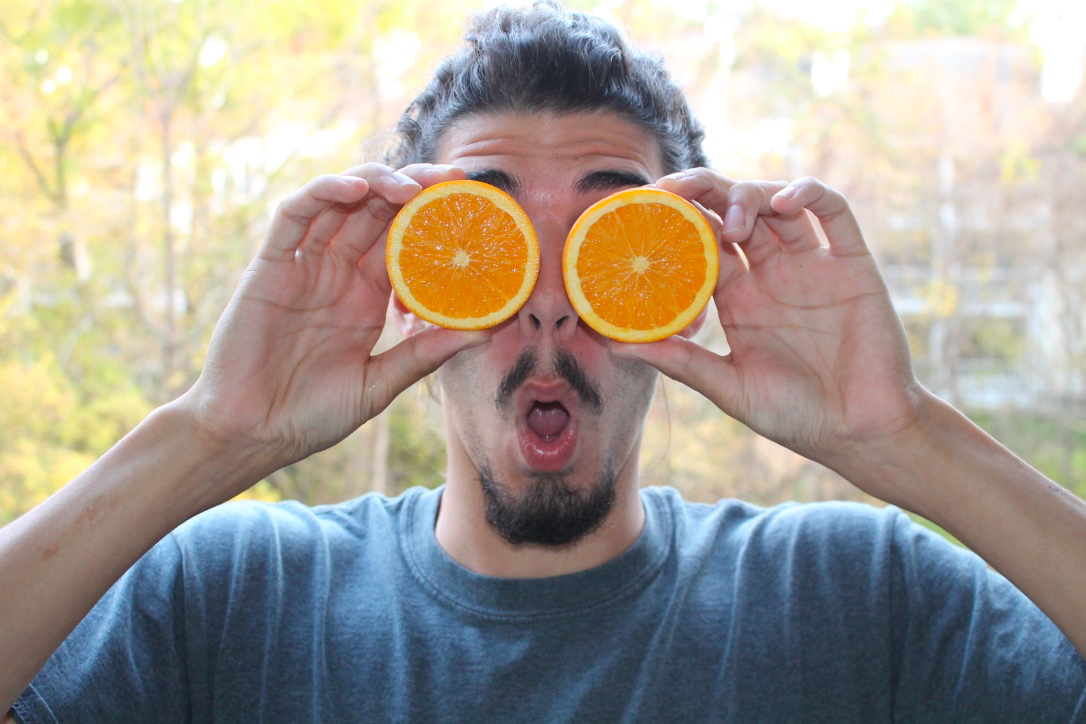 3. “Food-Store” – The phrase “Food-Store” reflects the grammatical structure of ASL. Users of this phrase set themselves apart from other English users who refer to it as a grocery store. 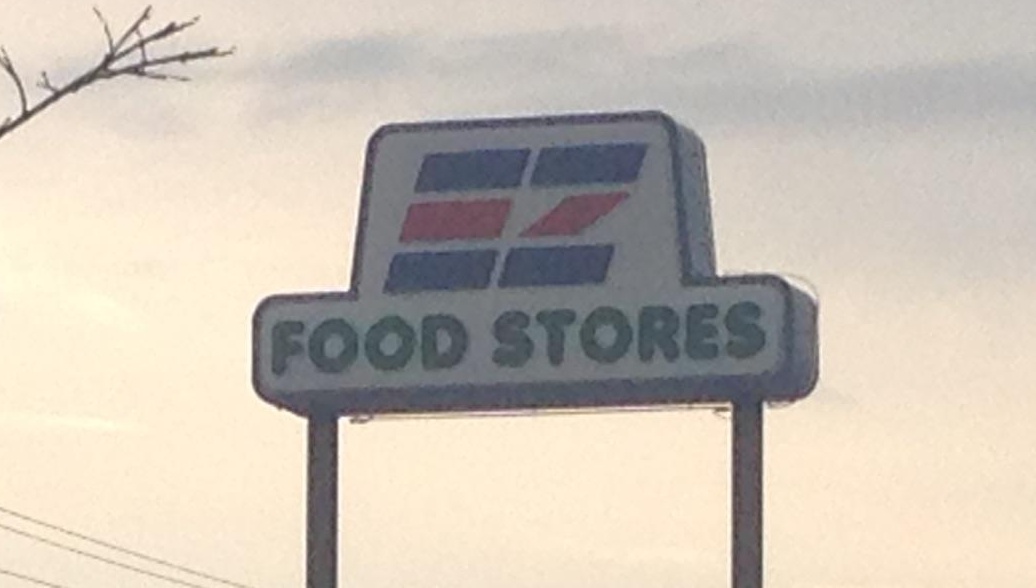 4. “GA/SK”– For c/kodas who grew up using teletypewriters (TTYs), common abbreviations hold a special nostalgia. These abbreviations allowed users to quickly communicate information about the call. For instance, to indicate turn-taking in the conversation, TTY users end each phrase letting the other user that they can “go ahead” or GA. Conversations are ended by informing one another of their intent to “stop key” or SK. 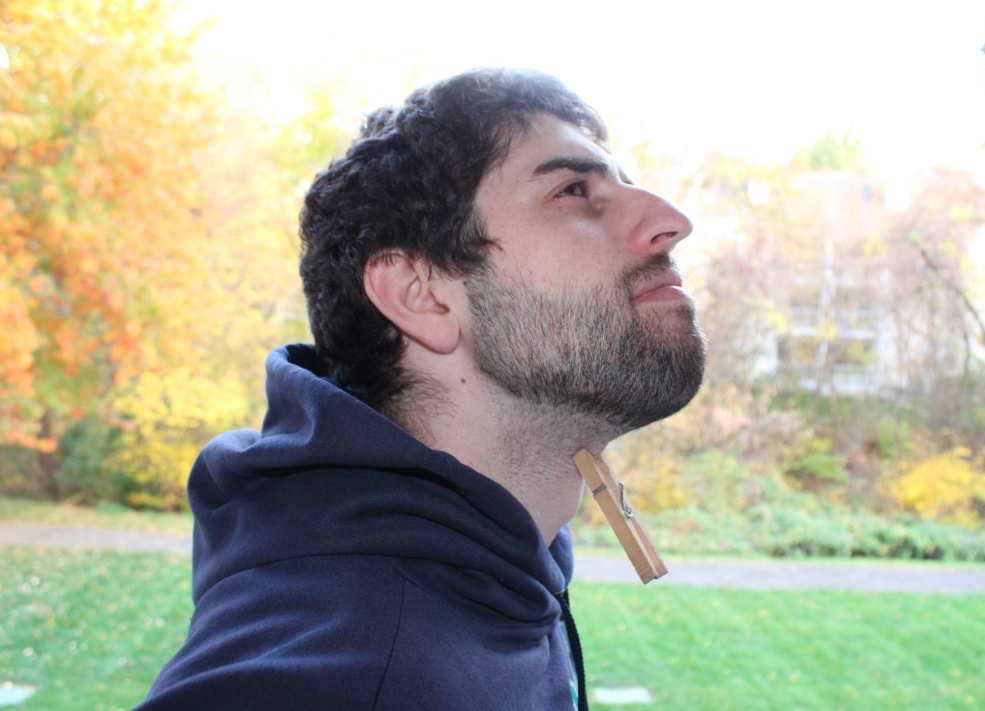 6. “Devil-Devil” is the spoken-English gloss of the ASL sign “Mischievous”. A word notoriously used to describe kodas of all ages.

7. “Furniture” – This example intentionally utilizes an alternate meaning for comedic effect. It recognizes that the ASL sign “Nothing” is similar to the sign “Furniture.”

8. “Pah” – Pah is the mouth morpheme made when signing the concept of success or accomplishment in ASL. Users voice this morpheme to express the same notion.

9. “QQ” – Borrowing from commonly used TTY abbreviations, “QQ” indicates that the user is asking a question. This is often utilized in text messages as well as verbal exchanges.

10.  “Do-Do” A spoken-English gloss for the ASL sign “What are you doing?”. A phrase uttered by nosy kodas everywhere. 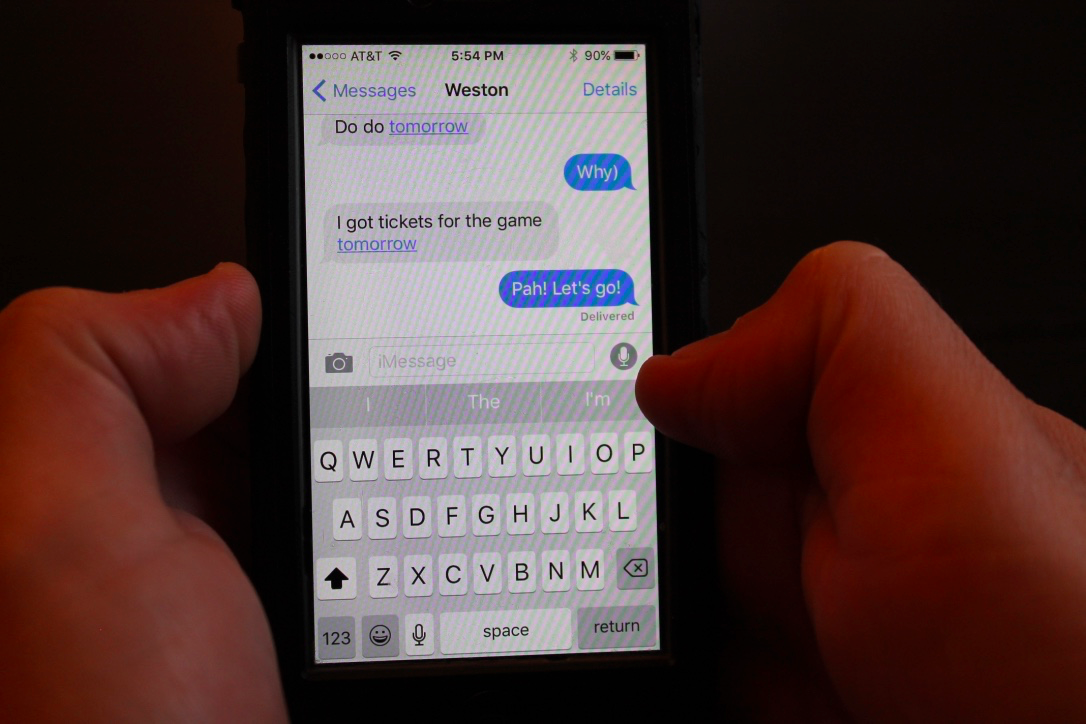 To learn more about coda talk, check out this article by Michele Bishop and Sherry Hicks. What are your favorite coda talk words?